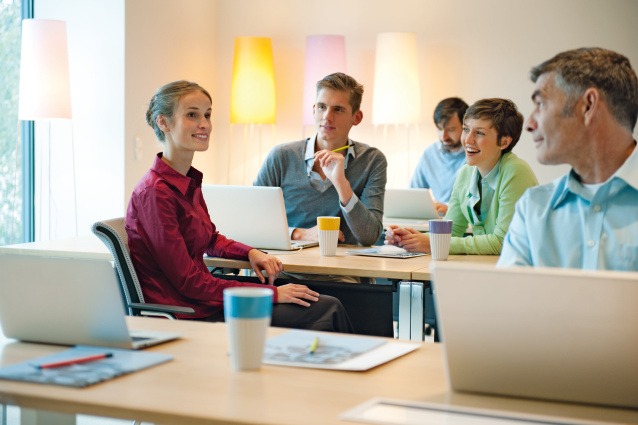 Changing our perceptions of colour and office design

Strange as it may seem, there are some colours that the human eye can’t see and it’s not just because they exist outside the usual spectrum. Compared to many other animals, the typical human eye is only capable of perceiving light across a narrow band of wavelengths of somewhere between 390 and 750 nanometers. That is why we cannot see in certain bands of the infrared and ultra-violet spectrum. Yet there are other colours that exist within this range but which we are usually physically unable to perceive for most of the time. These are what researchers call the forbidden colours, which we tend to describe in relation to other colours, although that does not do them justice because it suggests they are in some way comparable to the tones and colour mixes with which we are familiar.

So, for the small number of people who can perceive them might typically describe them as reddish-green or blueish yellow, but they are limited by the language we have to describe them when the reality is they exhibit characteristics of familiar colours while being unique.

The reason we cannot perceive some colours is down to the way the cone receptors in our retinas limit our vision. There are three types of cone cells connected to nerve impulses through opponent neurons which respond to different colour wavelengths while, at the same time, inhibiting the response to others. The upshot is that the same cone cells which detect red, dampen our response to green. The cones which detect yellow, inhibit blue. And a third set of neurons distinguish between black and white.

However, some scientists claim we can overcome such limitations and even discern impossible colours if we learn how to look for them in the right way. In 1983, two researchers called Hewitt Crane and Thomas Piantanida published a paper in the peer-reviewed journal Science called ‘On Seeing Reddish Green and Yellowish Blue,’ which claimed that these theoretically forbidden colours could be perceived by the human eye.

The researchers created pictograms in which red and green stripes or blue and yellow stripes ran next to each other. They showed the images to volunteers, using an eye tracker to hold the images fixed to ensured that light from each colour was picked up by the same parts of the retina.

What they found was that the subjects of these experiments reported that the borders between the stripes in the images gradually disappeared and the colours themselves started to merge to form hues they had never seen before, either describing them as being like red and green simultaneously or like no colour they had ever seen before. The researchers concluded that by staring at the images, the brains of the subjects had learned to overcome the opponent mechanism in their eyes.

The experiment was updated in 2006 by scientists at Dartmouth College in the US using computer images and concluded that what people are seeing in the experiment are not forbidden colours at all but a mix.  The subject remains controversial, but you can try for yourself here. 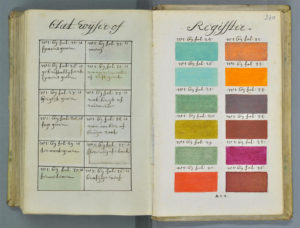 Fortunately, we don’t have to rely on such trickery to have access to as wide a palette of colours as we need when choosing products and designing interiors. And, in fact, the familiar tool of the colour chart has been with us for much longer than we might realise even if modern materials and manufacturing processes are only now offering us the chance to put the full palette to use.

The universally familiar Pantone colour chart was first developed as recently as 1963.  Its imagery is now so familiar to use that we might be surprised to learn that something that resembles it very closely dates back to the 17th Century.

In a small library in the French town of Aix-en-Provence is a book that was painstakingly produced by a Dutch artist called Boogert in 1692 to share with the world his ideas about how paint colours could be mixed to maintain a degree of consistency in their reproduction. Not only does it evoke the Pantone chart visually, it serves broadly the same purpose.

According to historians, the detailed 800 page manuscript was written and painted meticulously by hand so only one copy was ever produced, making it of limited use as an educational tool in its own time. Fortunately some things do change and the manuscript is now available to view online, making it freely accessible to the planet and allowing us to share these images from its pages. The Traité des Couleurs Servant à la Peinture à l’Eau (a Treatise on the use of Watercolour Paint) was doubtless groundbreaking in its own time but is astonishing in the way it pioneers how we perceive and use colour in the 21st Century.

We are learning about colour all the time and so resources like The Colour Cookbook for Colour in Offices from Sedus is the first specialist book to explore the role of colour in office design. Now published in a new edition, it provides a valuable tool for architects, designers and office occupiers to explore how colour can be used in offices to define spaces, set moods and express identities. 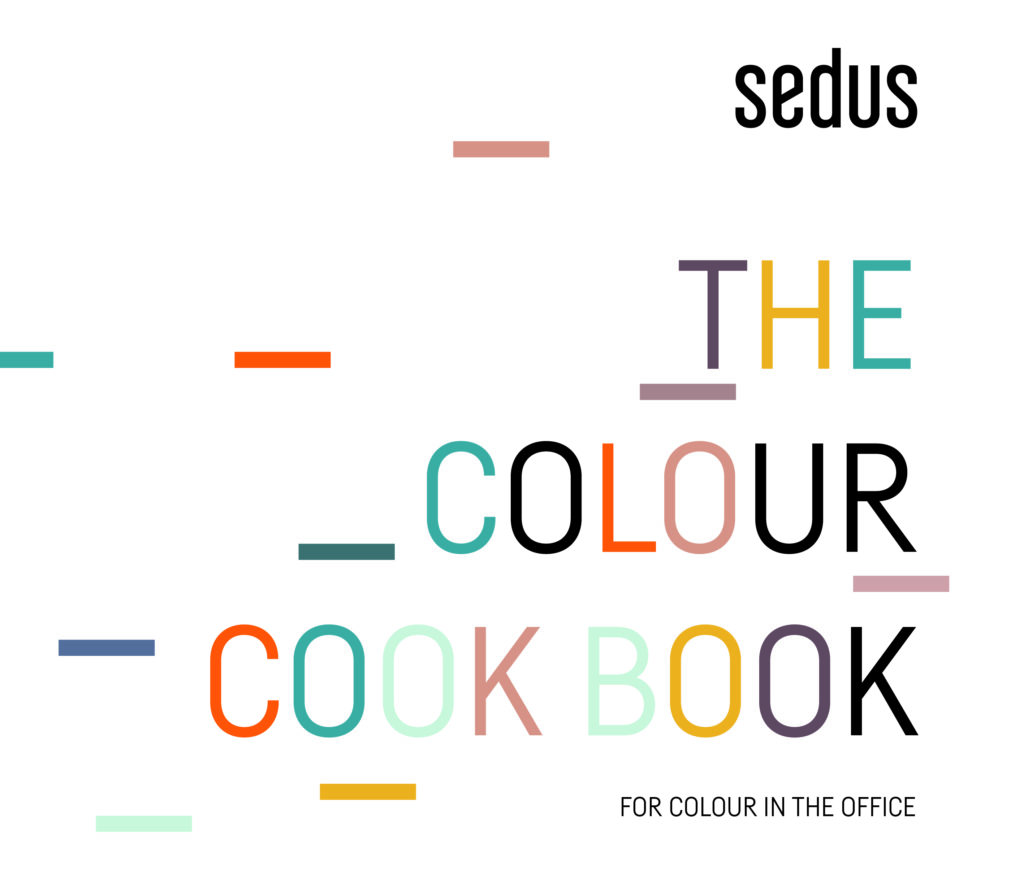