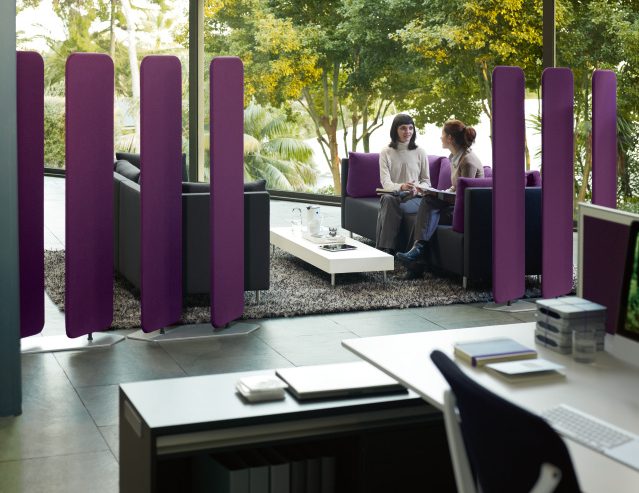 Feeling touchy about office design and the places we work

When it comes to how we think, behave and interact with other people, we may be affected more than we might assume by our sense of touch. According to a study by Simon Storey and Professor Lance Workman from the University of South Wales, people cooperate a lot better with each other when they’ve been holding hot, as opposed to cold, objects. The researchers asked students to carry out a simple test that depends on collaboration for a successful outcome. Before performing the task, participants were asked to hold either hot or cold objects. The results showed that individuals who held hot objects cooperated significantly more frequently than when they had held cold objects.

The implications are clear – if you’re working with somebody, it may be a good idea make them a hot drink first. It also proves something we’ve known for a while, namely that our behaviour is affected by our tactile environment – the feel, texture and temperature of our surroundings and the products we use.

Taking the rough with the smooth

That was also the conclusion of a 2010 series of experiments carried out by psychologists from Yale, Harvard and the Massachusetts Institute of Technology. Amongst their findings they discovered:

There is clearly something primal in discovering that good design should be about more than what we can see. Our visceral responses to textures, temperatures and other tactile characteristics influence our behaviour and the way we see the world, often in ways of which we are unaware.

This has profound implications for the way we design spaces and the materials we specify. We might assume that we are influenced primarily by visual prompts such as colour, but the truth is that we are also actively and often unconsciously influenced by other characteristics of our surroundings. A well designed office should take account of all of our senses.

That is why the best manufacturers of interior elements such as Sedus design and develop the materials and technology to produce finishes that not only look natural but feel it too. It is also just one of the reasons we continue to furnish our surroundings with wood. plants too, can offer a space a textural ambience.

It’s not just the idea of nature that influences the way we feel about texture. Textured building materials can also help to transform a space and we are fortunate that we are constantly being introduced to new materials and finishes that can tap into this hardwired urge and its associated emotions and behaviours.