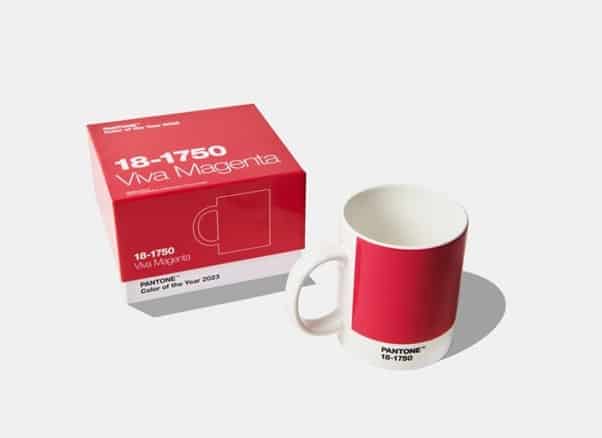 A colour described by the Pantone Institute as “an unconventional red for an unconventional time”, has been named as the trend forecaster’s colour of the year for 2023. Viva Magenta, or more prosaically Pantone 18-1750, is a vivid pink with purplish undertones, described by Laurie Pressman of the Institute as “assertive but not aggressive … a fist in a velvet glove”.

The colour is chosen each year to reflect both changing tastes and to reflect social, economic and cultural trends. This year’s colour was chosen because of the way the world is challenging traditional thinking on a number of issues in the wake of the coronavirus pandemic.

“Audacious, witty and inclusive of all, Pantone 18-1750 Viva Magenta welcomes anyone and everyone with the same rebellious spirit,” the announcement declares. “Powerful and empowering, it is an animated red that encourages experimentation and self-expression without restraint; an electrifying, boundaryless shade that is manifestly ‘out there’ and is a stand-out statement.”

Pantone also claims the colour is already evident in fashion designs this year and will cross over into interior design as a matter of course. The Institute also believes it is appealing because it does not have the same associations as true reds, but offers a softened version of them. It also claims that it is a colour commonly found in nature, in both plants and animals.

“One of the biggest inspirations behind this was also the natural world too,” says Jane Boddy of the Institute. “You can kind of imagine these sort of colours in the natural world and it has a slightly exotic feel to it.”

Sedus offer a wide range of colours that reflect changing tastes and other trends and have even published a Colour Cookbook to help you make the right choices. There’s a wealth of advice and ideas on the Sedus website. Begin your journey here.